This is why conservative ideas and polices are winning the day in state governments across the country. It’s also why the November 3rd elections in Virginia, Mississippi, New Jersey and Louisiana are so important.

Republicans hold a slim 21-19 majority in the Virginia Senate. By maintaining our majority, Senate Republicans will be well positioned to team with the Republican majority in the House to prevent Governor Terry McAuliffe from laying the groundwork for the Democratic presidential nominee to win Virginia in 2016.

In New Jersey, Republicans are in a position to gain 2-3 seats and add to the current 32 members in the Assembly. Mississippi and Louisiana have built sizable majorities in the state legislature and are working to build on the conservative members who are also prepared to get results. In addition, GOPAC is investing in the special elections in the Washington State House and New York State Senate.

Here are a few highlights of GOPAC’s efforts in this year’s legislative elections:

GOPAC announced earlier this month its investment of $50,000 to strengthen Republican efforts to increase its majority in the Virginia State Senate, which brings the organization’s total contributions to Virginia Senate candidates to $165,000 in the 2015 cycle.

“Upon graduation, Bryce was commissioned a Second Lieutenant in the US Army and served as an Airborne Ranger in the Infantry. He holds a Master of Public Administration in Public Policy form George Mason University. He currently serves on four standing committees in the Senate as well as Senate Majority Whip and as a GOPAC Advisory Board member.”

“Frank is a U.S. Naval Academy Graduate with a B.S. in Ocean Engineering. He is the former President of Davis Boat Works, Inc., a premier boat repair firm that he founded. He is currently a senior member of the Virginia Senate where he serves on five standing committees and is Chairman of the Rehabilitation and Social Services Subcommittee.”

“Glen attended the George Mason School of Law, where he served as editor for the school’s legal journal and helped prosecute criminals in the Fairfax Attorney’s office.  He then went on to win an election for the Richmond School Board where he helped lead Richmond Public Schools to a zero-based budget.  As a practicing attorney, he provides free legal services to survivors of natural disasters and mass emergencies.”

“Nancy is a retired surgeon and small business owner who currently serves as a civic leader. She has been active with countless charitable organizations and schools in the area – including the Virginia Tech Board of Visitors and Serving as Chair of Roanoke’s Mill Mountain Advisory Board. She also serves on the Hargrave Military Academy Board of Trustees.”

“Hal joined the US Air Force ROTC while attending UVA. After graduating, Hal was commissioned as a 2nd Lieutenant. After five years working in research and development in the Air Force, Hal returned to Manassas and became very active in the community. He was appointed to the Manassas City Council in 1993 where he remained until he was elected Mayor in 2008.” 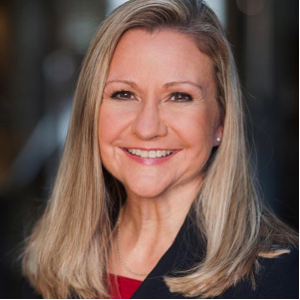 “In addition to being a small business owner, Amanda has served as management in both the private and public sectors. More recently, she has become active in the grassroots, taking leadership positions for Congressman Randy Forbes, Attorney General Ken Cuccinelli, Governor Bob McDonnell, and former Majority Leader Eric Cantor.” 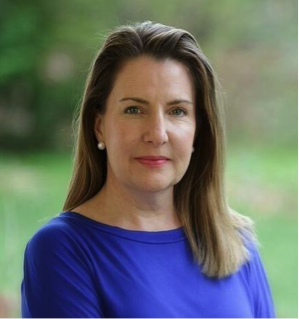 “After practicing nursing for four years, Siobhan (Shah-VON) started medical school at Eastern Virginia Medical School. A small business owner, Dr. Dunnavant helped start her OB/GYN practice 15 years ago. In collaboration with her hospital system, she launched “Patriot Babies,” a program that allows deployed military dads to be present via a secure link during the birth of their children.” 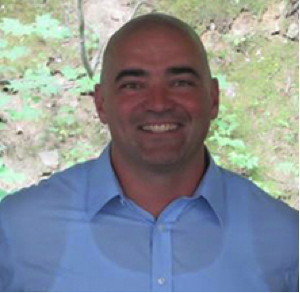 “Akshar has served in the Broome County Sheriff’s Office for 15 years, currently serving as Undersheriff. As a law enforcement officer, Akshar is passionate about building safer communities and providing resources for drug addiction.  Additionally he aims to strengthen the economy and help businesses create more jobs in his community.” 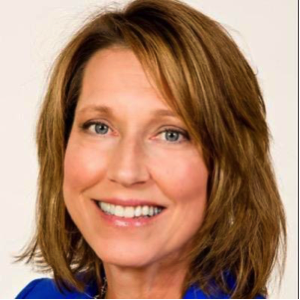 “For 15 years, Hickel has served as Executive Director for a nonprofit she founded that teaches personal and professional skills to turn young adults into community leaders. She spent 12 years with the Federal Way Chamber of Commerce, serving as an interim CEO for over a year. She is focused on improving schools and creating better learning environments for kids.”

There are still a number of candidates GOPAC plans to endorse before Election Day. Visit our website at GOPAC.org and sign up for our email list to stay in the know!

Alan Greenblatt of Governing Magazine reports that Republicans are in good shape to win in Kentucky, Louisiana and Mississippi, which means bad news for Democrats in 2016:

Republicans are hoping to achieve something this fall that they’ve never done: win each of the gubernatorial elections in Kentucky, Louisiana and Mississippi.

The odds are looking pretty good.

Democrats held 29 governorships when President Obama took office. Now, they’re down to 18. Losses this year could be a bad omen for 2016, when governorships now held by Democrats in states including Missouri, West Virginia and Vermont look potentially vulnerable.

“This year’s set of races are in place where you’d think the Republican Party would be pretty competitive,” said Thomas Carsey, an expert on state politics at the University of North Carolina.

To read the rest of his article, click here.

As Election Day approaches, GOPAC is leading in its effort to elect free-market conservatives across the country. We continue to grow Republican majorities, resulting in less regulation, lower taxes, better jobs, more freedom and a safer America.